One year… it’s hard to take in really. I remember the moment life came to standstill. It imprinted my spirit. 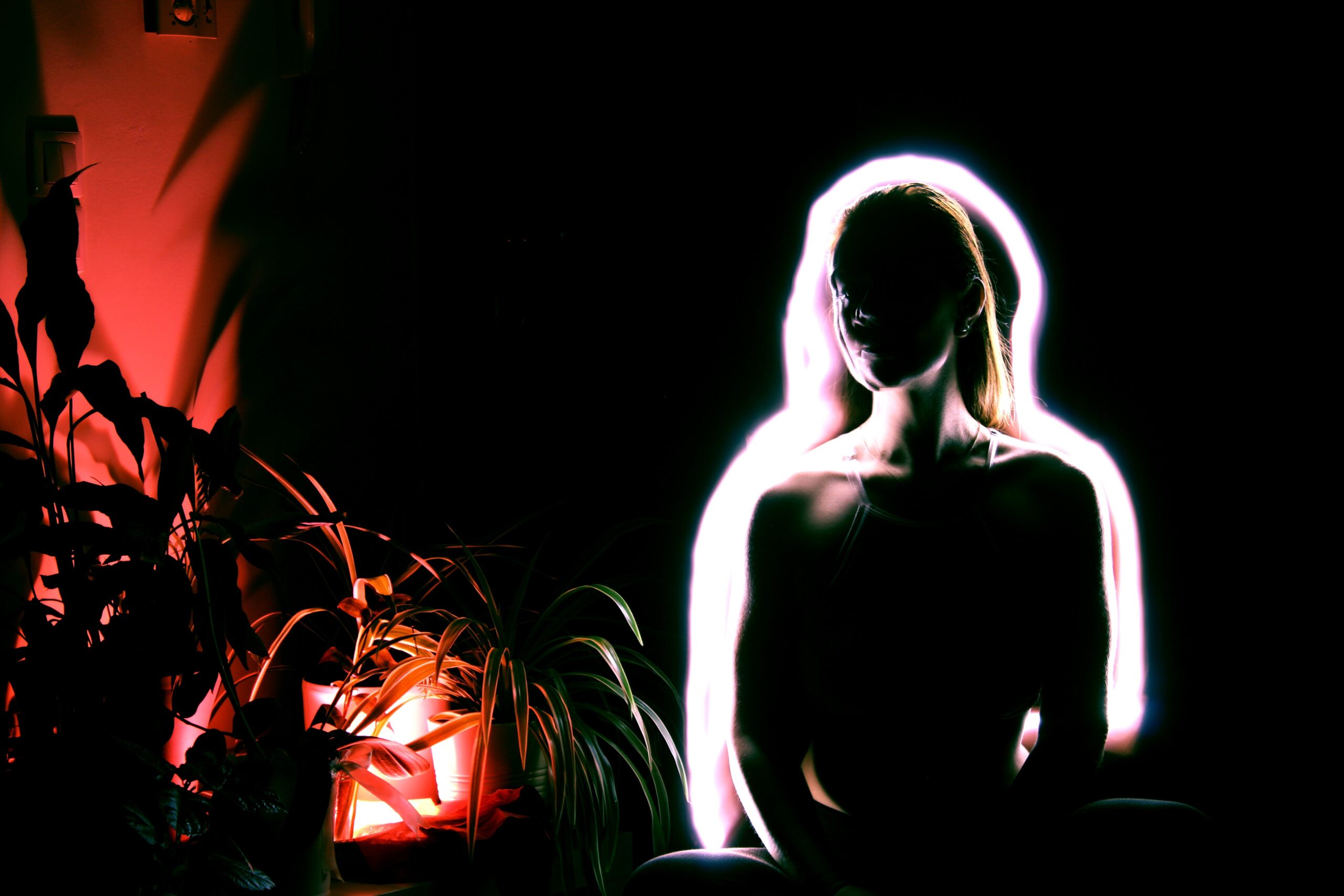 It was a year ago, that we were all told to stay at home, wear masks, and stay away from one another.

Suddenly, even the grocery store became a scary place, family and friends were being seen through masked faces, and everything became suspect. What was happening? Was this real? How long would this last? What’s going to happen? Are we going to be ok?

Now, an entire year later, some people are just coming up for sir. We’ve endured an entire year of loss, fear, uncertainty, and adaptation to the once unimaginable. We’ve had to cancel plans, endure loss, readjust, develop new habits and routines, and establish a new sense of normal. We’ve acclimated to social distancing, Zoom calls, and so many “Damn-it! I forgot my mask moments.” But now, a year later, we’ve arrived at some sense of routine and normalcy, whether we like it or not.

Now, things are beginning to open up.

Restrictions are being lifted and plans are being made again. Hope is starting to stir and there’s even a bit of Spring in the air. So why now? Why now are more and more people entering my office with a spirit of angst, uncertainty, and overwhelm? Why now is there this undercurrent of anxiety, irritability, and over-thinking?

What I know to be true about trauma is that it has a way of catching up. Even long after the immediate risk is gone, trauma sneaks in with its surprise attack. It leaves residue and lingers even in the most innocent, obscure moments. A dear friend of mine challenged the term Post Traumatic Stress Disorder and reframed it as Present Traumatic Stress Disorder. Brilliant, insightful, and so accurate.

You see, we are not through the trauma yet. There is nothing post about what we’ve just gone through. And in the readiness to reopen and get or lives back to “normal”, I sit with my own echoing thoughts “Is normal really possible ever again?” “Will life ever look like what it used to?” Still, the most resounding question that echoes for me and so many others “Do I even want it to?”

The brain look for the familiar.

It’s called the Reticular Activating System, it’s a whole thing inside of your brain and to over-simplify, it’s purpose is to keep you safe by recognizing the things in the world that are familiar to you. One year ago, that picture looked a certain way but was suddenly torn into a million little pieces. We’ve spent one-year sorting through the pieces, trying to make some sense as we redesign the pieces and establish a new vision. Yet now, “normal” is being reintroduced and encouraged. But which is it – the old normal or the new normal? Or one year later, are we developing yet a new, new normal? I’m confused, overwhelmed, and uncertain – and so are many of my clients.

Why are the feelings hitting now? Why now do I seem to struggle more than ever? Why, as things are opening up, do I feel uncertain, second-guessing, and unstable about “normal”? A year ago, choice was taken away from us. A life full of color suddenly became very black and white and our ability to choose even the most basic things was put on hold. As hard as it was, it was easier in some sense because there was no choice to be made. So, we grappled and grieved with this WTF sense in our world. Political and racial tensions added to the divide, the tension, and the trauma to our hearts, minds, and spirits. Collectively we watched and wrestled with the world as we knew it.

Choice is now being reintroduced. It’s a good thing in so many ways. Yet, like standing in the grocery store trying to decide which salad dressing to choose, the brain is suddenly bombarded by choice again, and sudden pressure of the right choice. Black and white is easier in some ways. Reintroducing choice, in the midst of present trauma can assault the mind and send it whirling into good–bad, right-wrong, life–death type of thinking. This is A LOT for the brain (and the heart and soul) to process.

If you are struggling, let me assure you, it’s ok. As you are searching for a new, new normal, I encourage you to stop, take a breath, and go within. There are several tools I refer to in “Misunderstood” and this is the perfect opportunity to begin practicing some of the most powerful tools you’ll ever need.

Self – Awareness – What’s going on inside of you? What are your thoughts, feelings, and needs? What has your experience been during all of this and what’s in your best interest? Stay in tune to you as much as possible.

Self – Compassion – This is a global f*@king pandemic!! Give yourself a break! It’s ok if you didn’t get the closest Martha Stewart style, if you gained 20lbs, drank more than you should’ve, and let the kids have too much screen time. It’s ok, I promise! This is your starting point.

Self – Define – “New normal” may take you some time to decipher. What life used to look like, may no longer be what you want it to be moving forward. Self- Define is the ability to restructure, reframe, and redefine what you want life to be and with whom.

Self – Responsibility – It’s up to you. Your happiness, your health, your well-being – it’s all up to you. Using the tools I’ve mentioned will allow you to take a good, hard look at your life and decide what you need to do. It doesn’t matter what other people are doing. It doesn’t matter what life used to look like. What do you want? What do you need? And how do you start picking up the pieces and putting them back together to create a picture of life YOU really want?

Take your time. Feel all of the feeling you need to. It’s been a lot!

I’m here if you need me.